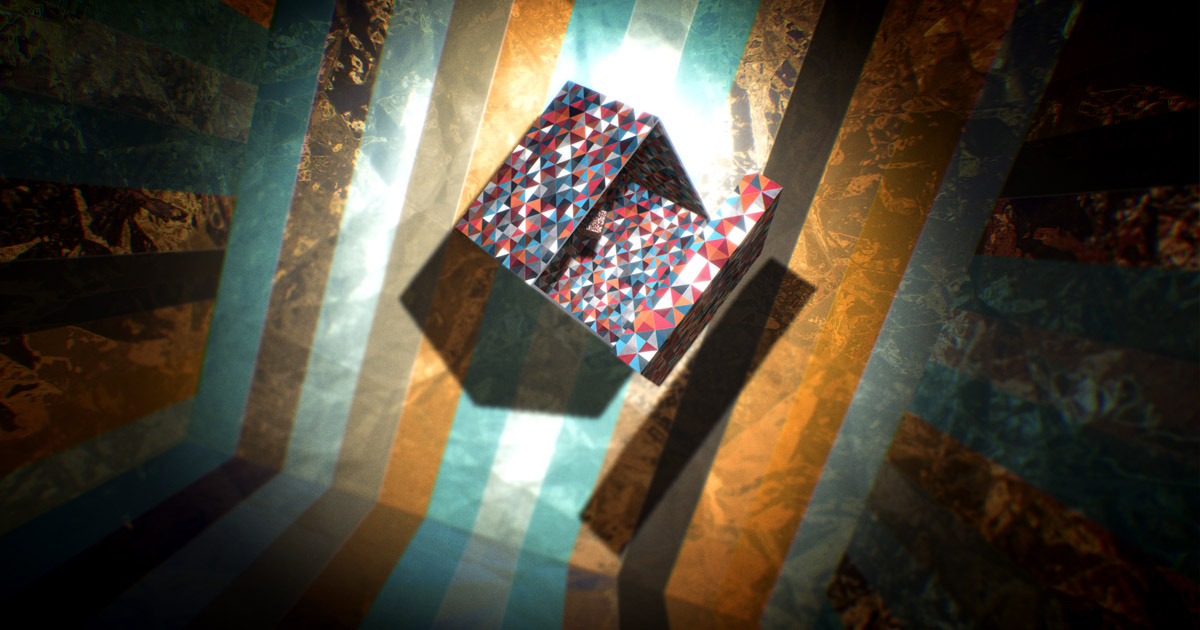 Today, I heard the term “infinite present” used to describe how we might be feeling during this locked-down, shelter-in-place time period. It made me think two things:

1. Yes, that does describe how I’m feeling. Wow, does it explain that dim and isolating feeling that I haven’t been able to describe—like we’re all just in this holding pattern, with no real expectations or anticipations. Nothing to really look forward to, or ways of planning for future travel or adventure or celebrations. Just an endless today.

When I was a kid, every night, before I would fall asleep, I would think about what I was excited about for the next day or coming up in the near future. Anticipation. Isn’t the anticipation of something supposed to be even better than experiencing the actual thing itself? Anyway, this was one of the things I would love to do as a child (this was obviously before life turned me jaded and bitter): “Tomorrow, we have art class!” “Next week is our field trip, and I get to sit next to Erin on the bus!”

Things like that. I would always be able to come up with at least 3 things, easily, that made me excited about life and what was to come. It was my infinite present (okay, technically it was the future, but just hold on and I’ll explain… plus, it’s close enough to the present when it’s about things coming in the next day or two). In my infinite present, I was not only infinitely excited about the present but enjoyed the anticipation of the future in the present.

So give yourself an infinite present. Allow yourself to anticipate and be excited — whether over a new recipe you’ll try; that package that you’re expecting; the itinerary for that dream vacation you will take, or that skill you’re trying to build so that you land that job, someday (and that it is someday is totally okay).